Ayendy Bonifacio is an immigrant from the Dominican Republic who grew up in Brooklyn’s East New York. A first generation high school graduate he enrolled at Borough of Manhattan Community College (BMCC/CUNY) in 2005. 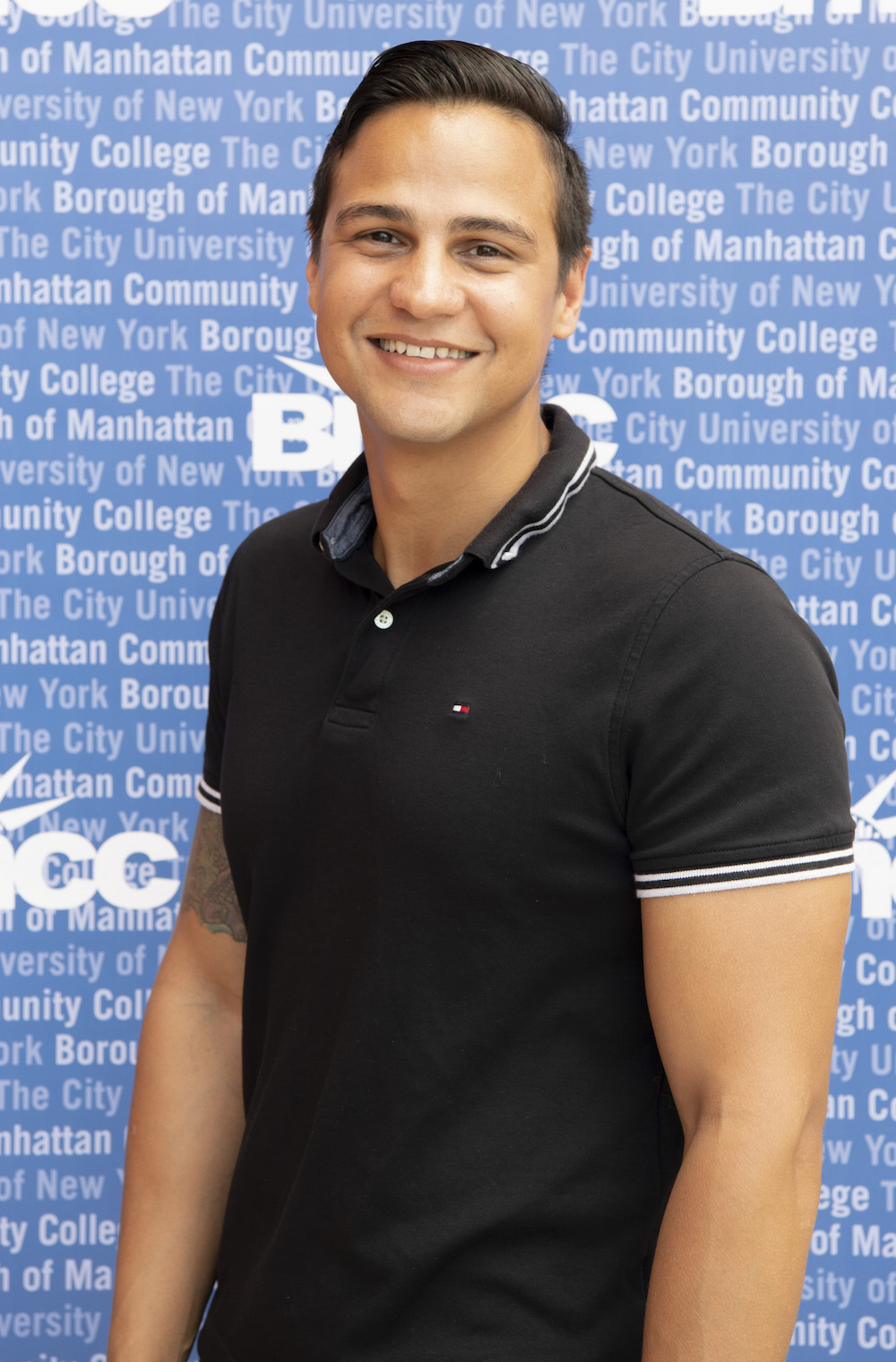 Like many BMCC students he had to work full-time to pay for books, rent and other living expenses such as food. Despite life’s challenges, Bonifacio soared academically and in 2010, transferred to Hunter College where he was named a McNair scholar which enabled him to pursue and earn a doctorate in English from Ohio State University.

“My own experiences taught me that students of color and historically underrepresented communities often lack the necessary resources and often have to struggle harder to succeed,” said Bonificio.

It was BMCC that gave him the tools and a confident sense of possibility to make it to Hunter and then earn his PhD, he says.

Fast forward to 2019, and Bonifacio, an award winning scholar of American literature and culture including Latino/a/x studies, digital and public humanities as well as poetry, is joining 28 other new faculty members who will, or have begun teaching students at BMCC this year.

As part of their orientation to the college, they took part in a number of activities including an August 21 reception at the faculty dining area, where they met with colleagues and guests that included Interim President Karrin E. Wilks, Interim Provost and Senior Vice President of Academic Affairs Erwin Wong and Associate Dean of Faculty, Jim Berg.

The president says the college is thrilled to welcome a new group of talented and diverse faculty to the BMCC family.

The new faculty members include;

Other faculty members shared thoughts on being part of the BMCC mission. 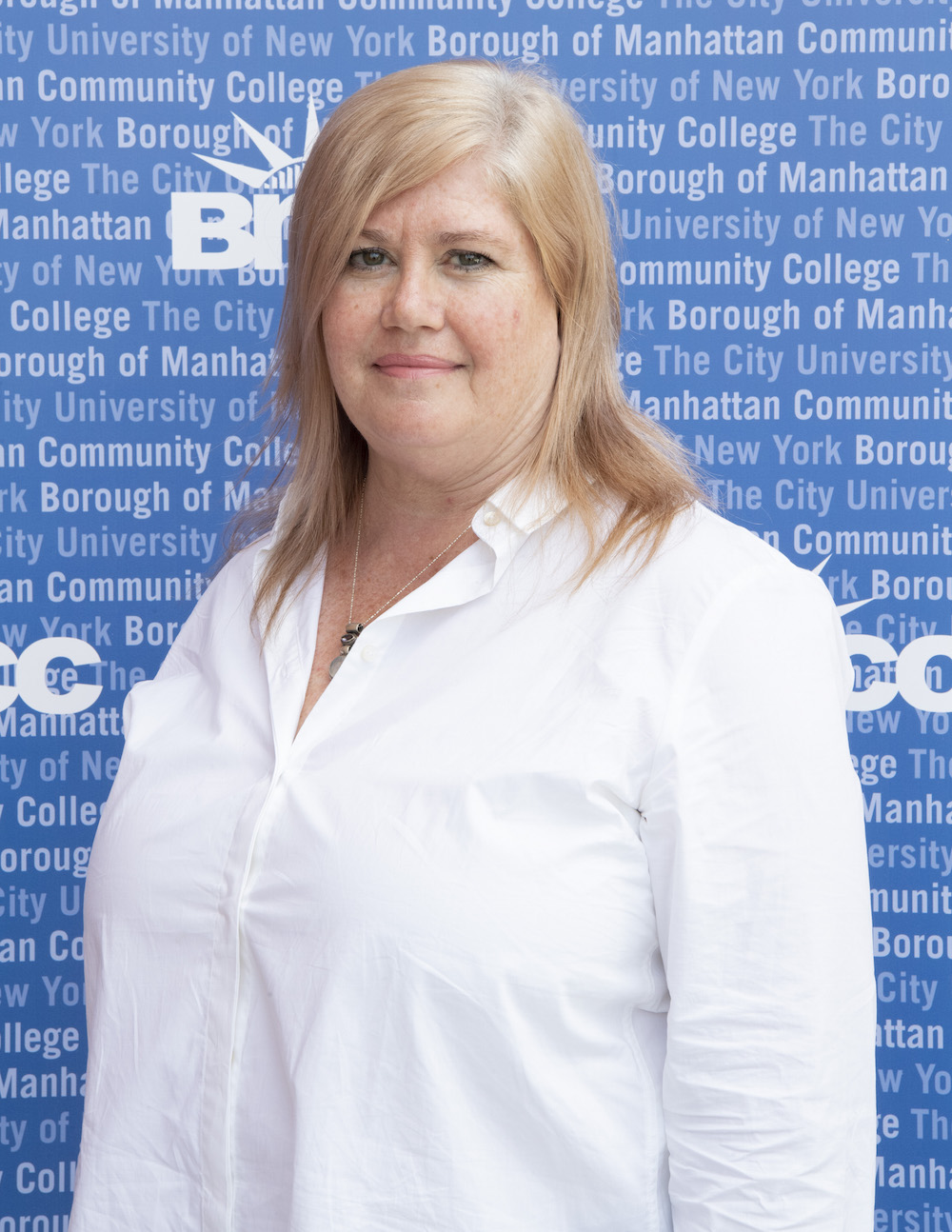 Noreen Mulvanerty, a BMCC professor of nursing who will begin teaching this fall, spent 25 years as a Family Nurse Practitioner in emergency rooms at a number of Brooklyn hospitals.

“For nearly seven years I served as the Senior Director of Clinical Programs and Service at the Administration for Children’s Services (ACS). I also served as Interim Medical Director and was responsible for the health care needs of 16,000 foster children,” said Mulvanerty.

She began her career at Kingsborough Community College (CUNY) in 1981—while pregnant with her first child— where she received her Associates in Applied Science degree and Nursing degree. She later earned a Bachelors of Science, Masters of Science in Nursing degrees.

She says raising five children while attending school was not easy, but her passion took her many places, and being able to help the city’s most vulnerable populations has been the highlight of her career.

“It is now time to give back and offer guidance and provide the tools to achieve success. BMCC is that Beacon of hope and I am so proud to part of a learning institution that offers so many possibilities,” she said.

Can Olgun is half Turkish and half German jazz pianist who grew up in Berlin, then moved to New York City in 2009 after receiving a scholarship. A performer with several musical groups, both in the United States as well as Germany, Olgun is teaching performance based courses such as ensemble and studio classes.

” The past two semesters at BMCC have provided me with some of the most rewarding teaching experiences I have had during my 15 years of working as an instructor at different institutions in the United States and Europe,” said Olgun. 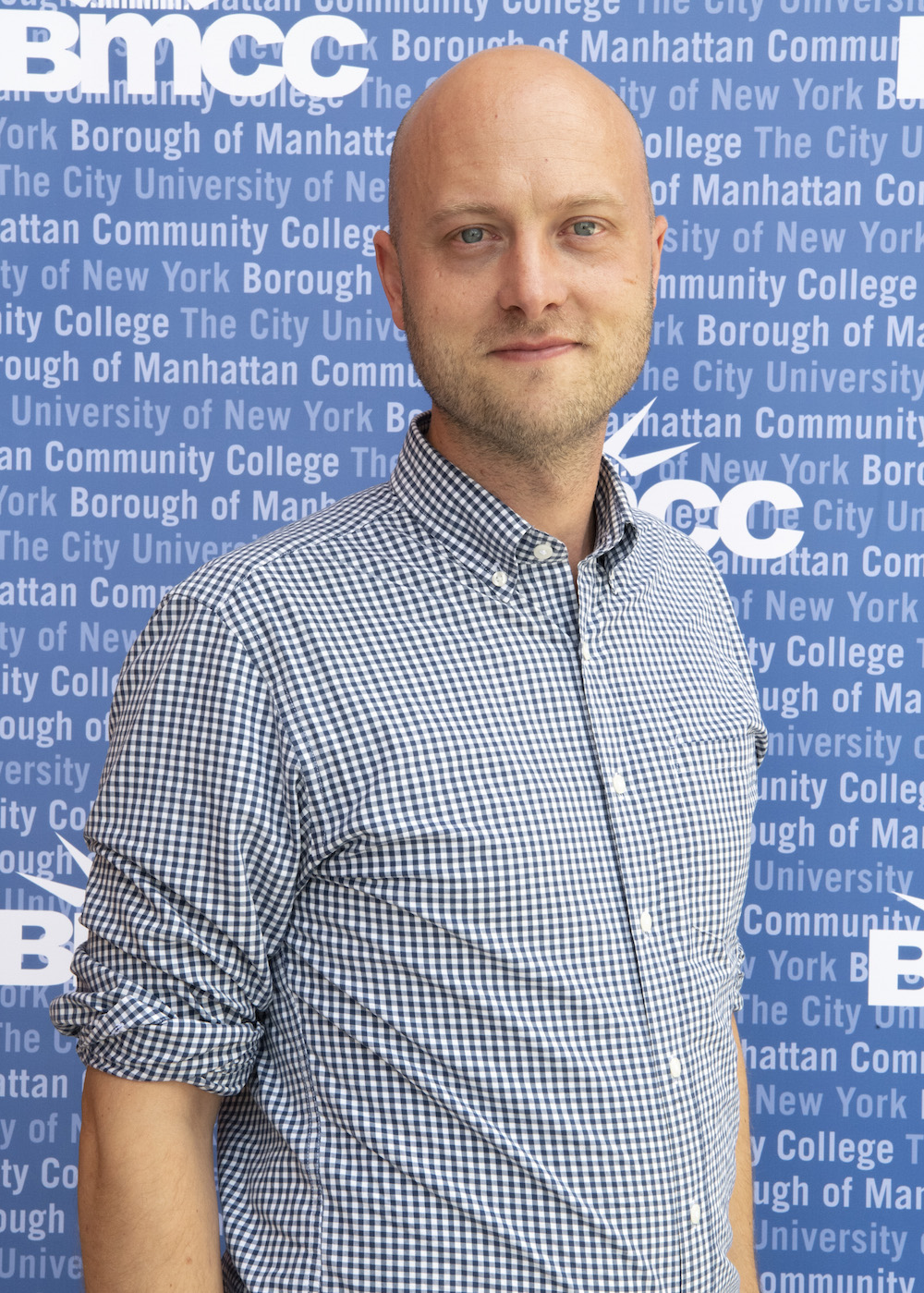 He says as a musician with an international background such as his, he enjoys getting to know his student’s unique cultural background and he always tries to take advantage of each of the diverse musical experiences BMCC students bring to class.

“Successful graduates from the music department at BMCC will either transfer to a 4-year college or start a career in music and I am thrilled to join a world class faculty that focuses on preparing our students for their next steps,” said Olgun.