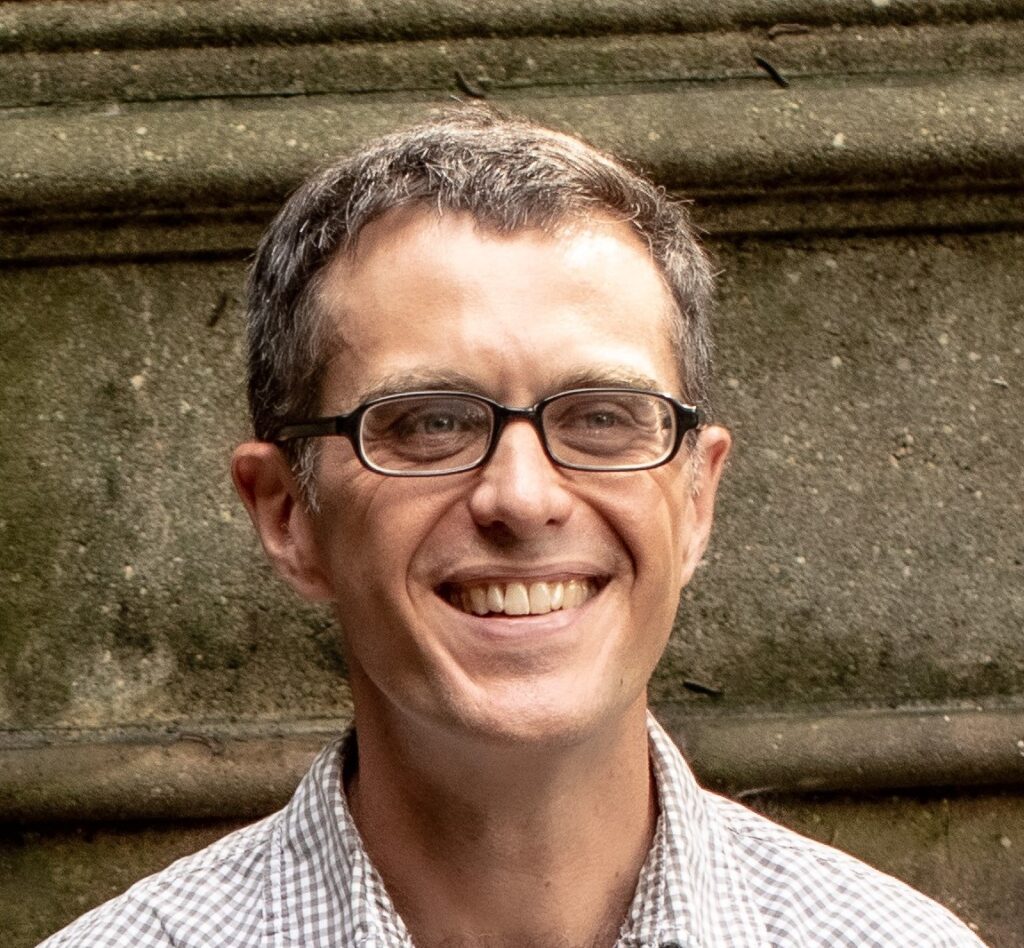 I have taught at BMCC since 2007. I try to make each of my courses an occasion for students (and for me) to become more thoughtful observers of political life, so that we can better understand ourselves and our memberships in the larger communities to which we belong. My classes use history, literature, and classic works of political thought as approaches to studying politics.

3 CRS.3 HRS.
POL 100
POL 100 (American Government)
The history, development, and intellectual origin of American government are studied and analyzed. Special consideration is given to the structure and operation of the executive, legislative and judiciary branches, and the role of government and politics in a modern industrial society.
3 CRS.3 HRS.
POL 110
POL 110 (Introduction to Politics)
This class involves students in observation and critical analysis of political affairs. Topics and themes will include both American and global perspectives and both contemporary and historical cases. The class introduces a range of approaches to the study of politics, such as empirical research, quantitative analysis, theoretical questioning, and the examination of literary or artistic works. Central concepts will include politics, power, government, conflict, and justice.
3 CRS.3 HRS.
POL 260
POL 260 (Political Theory)
This course examines political ideas and explores ways of thinking about politics. The course will address classic works of political thought from ancient to modem, contemporary political debates, or perennial questions about human nature, freedom, community, and justice.
Prerequisite: Any Social Science course

I am currently studying the American social democratic tradition, looking at its place in the history of American thinking about democracy and community. My writings on Irving Howe, Michael Walzer, and realignment socialism (see below) are pieces of that project. My other recent preoccupations have included medieval thought and culture, the emergence of modern paradigms of secularism and individualism, and the political consequences of those paradigms.

Book reviews and review essays (since 2007)