Borough of Manhattan Community College (BMCC/CUNY) and the BMCC Foundation hosted the 2017 Gala, “Invest in a Future,” on May 18 at Cipriani, 25 Broadway, raising more than $1.12 million to benefit the BMCC Scholarship Fund.

“The scholarship dollars we raise tonight are an investment that speeds the time to graduation for some of the hardest-working students in our city,” said Portannese. “Research shows that the BMCC Foundation Scholarship recipients are nearly four times more likely to graduate within three years than comparable non-recipients, and three times more likely to go on to earn second and third academic degrees.”

The Scholars, he said, “are bright and ambitious and proud of their achievements. You will be amazed by their inspiring stories and determination to overcome challenges and move forward in their lives.”

President Pérez presented each 2017 Honoree with the BMCC Award of Excellence.

Reading the award inscription to Carol Britton, he spoke of her dedication to women’s initiatives, her commitment to mentoring young professionals and her role as a global business leader at BNY Mellon.

In presenting the Award of Excellence to Jeffrey Gural, the President recognized Gural’s impact as a New York City real estate leader, and for improving the lives of young people through mentoring and education.

The third Award of Excellence was accepted by Robert Lopez on behalf of himself and co-Honoree Kristin Anderson-Lopez.

“Your humor, your dramatic talents, your integrity and your generosity make you outstanding honorees and exemplary role models,” President Pérez said, referring to both Robert Lopez and Kristin Anderson-Lopez.

The ceremony ended with a warmly received performance by Lopez, who sang “I Wish I Could Go Back to College,” from the hit Broadway show he co-wrote, “Avenue Q.” 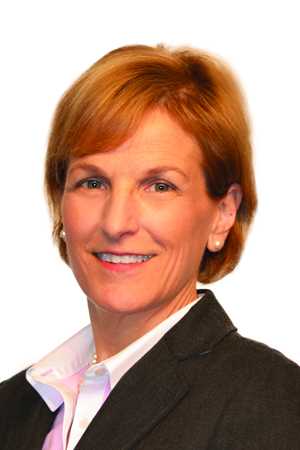 Carol Britton is Chief Operating Officer for Corporate Services at BNY Mellon. In that role, she leads all BNY Mellon’s global real estate, procurement and finance support operations activities. Ms. Britton also develops strategies and leverages technology to strengthen processes and drive efficiencies for expenditures across areas including a global real estate portfolio of over 200 locations. She is a member of the Corporate Operating Committee and serves on the Executive Board of the Women’s Initiate Network. Ms. Britton also sits on the University of Pittsburgh Advisory Board for The Center for Supply Chain Management, and on the Sourcing Executive Council for HFS Research. Prior board roles include having served as Treasurer of the Women’s Bond Club, Vice Chair of the Michigan Parkinson’s Foundation and Board Member of Leading Edge Institute. 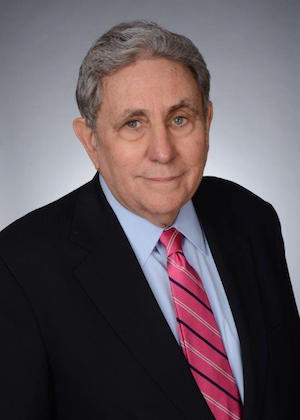 Jeffrey Gural is Chairman of Newmark Knight Frank, a commercial and industrial real estate management firm that manages approximately 150 buildings in the NYC metropolitan area. Along with Barry M. Gosin, CEO of Newmark Knight Frank, Mr. Gural is responsible for all acquisitions, as well as the managing and leasing of 8,000,000 square feet of properties. He is also responsible for the overall supervision of the company’s non-institutional portfolio.Mr. Gural has overseen the growth of the Manhattan brokerage firm Newmark Grubb since 1978. In 2006, Newmark Grubb formed a strategic partnership with London-based real estate firm Knight Frank and in October 2011, Newmark Grubb Knight Frank was acquired by BGC Partners. Mr. Gural also runs the harness racing track Meadowlands Racetrack in East Rutherford, New Jersey, as well as the racinos Tioga Downs in Nichols, New York, and Vernon Downs in Vernon, New York. 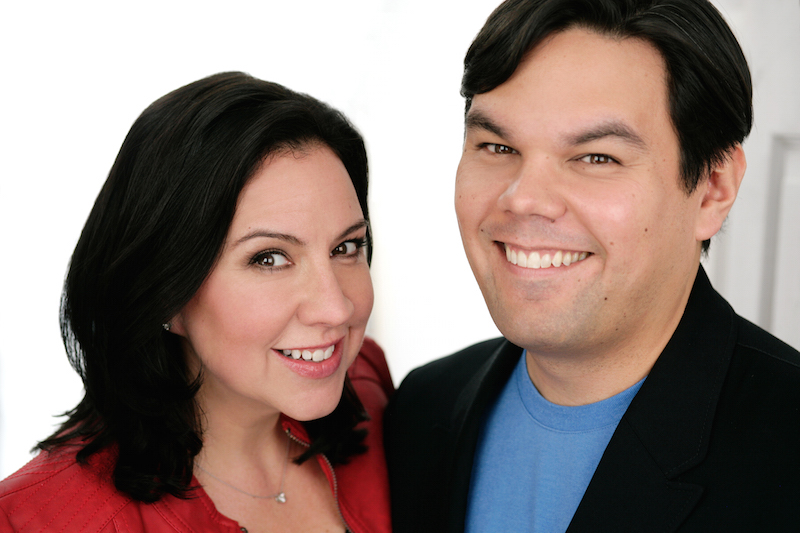 Robert co-conceived and co-wrote the smash-hit musicals Avenue Q and The Book of Mormon, both earning him Tony® Awards. Kristen’s show In Transit, made history as the first all a capella musical to run on Broadway, after earning recognition at the Drama Desk, Drama League and Lucille Lortel awards for its 2010 Off-Broadway run.

Lopez and Anderson-Lopez have written for television, film and stage, including Finding Nemo: The Musical, songs for The Wonder Pets (two Emmy® award wins) and the Winnie the Pooh animated film. Their original musical, Up Here, premiered at the La Jolla Playhouse in 2015. Their current projects include the Disney animated film Gigantic, and the stage adaptation of Frozen for Broadway. Lopez and Anderson-Lopez live in Brooklyn with their two daughters. 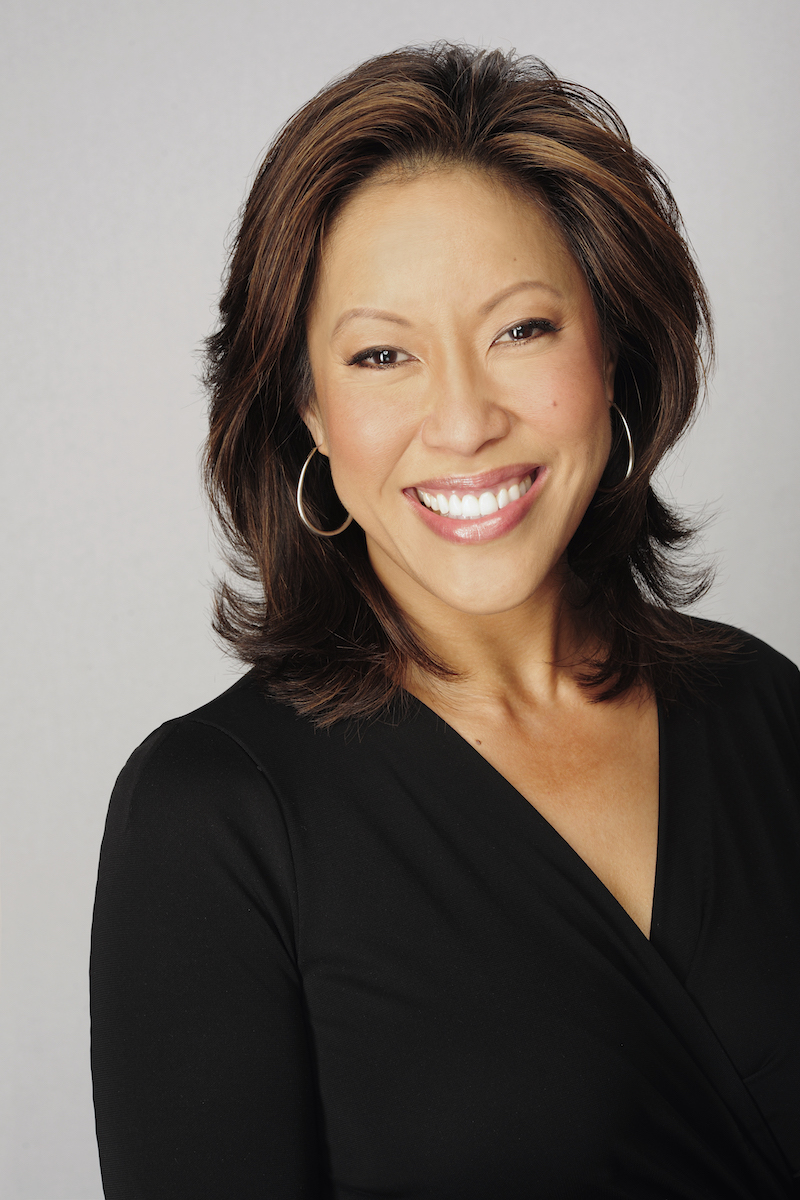 Cindy Hsu is an Emmy Award-winning anchor and reporter who has been at CBS 2 News in New York City since 1993. Hsu’s work at CBS 2 has been recognized with numerous awards. Recently, Hsu was awarded “Reporter of the Year” from the NY & NJ Asian-American Law Enforcement Organization. Her personal adoption story, “Bringing Rosie Home,” was nominated for an Emmy Award and won the New York AP Broadcasters Award for Best Feature. She received Emmy Awards for Outstanding Single Hard News Story for “Smuggled from China,” which exposed the horrific plights of Chinese refugees from the Golden Venture ship, and for her live coverage of the snowstorm of 1994. American Women in Radio and Television honored her with the Golden Apple Award, and she also received the Friends of Adoption Award from the Adoptive Parents Committee. Prior to joining WCBS-TV, Hsu worked as a reporter and anchor at WFRV-TV in Green Bay, Wisconsin and for WTOV-TV in Steubenville, Ohio. She began her broadcasting career as an associate producer for WTVR-TV in Richmond, Virginia. Hsu was born in Honolulu, Hawaii to a Coast Guard family that moved every two to four years. She graduated from Virginia Tech with a degree in communication studies and lives in New York City with her daughter.

For more information, to purchase a ticket or reserve a table, please contact the BMCC Office of Development at (212) 220-8020 or click HERE.