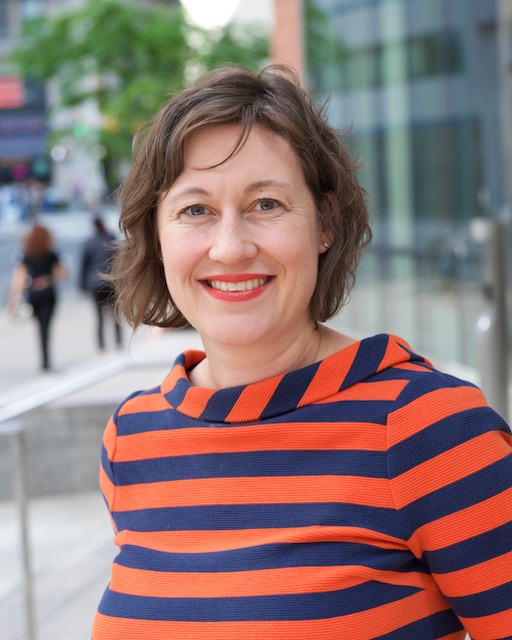 I specialize in transatlantic modernist literature and have further research and teaching interests in visual culture, aesthetics, history of science, postcolonial literature, contemporary transnational literature, and critical theory. My book, Modernist Impersonalities: Affect, Authority, and the Subject (Palgrave 2012), examines the topic of “impersonality” in modernist literature as a response to the pervasive power of “personality” in social and political life. It charts an alternative modernist genealogy that links what has traditionally been interpreted as a conservative aesthetic doctrine to a more progressive understanding of affect and the emotions. My second monograph, The New Physiognomy: Modern Aesthetics and Facial Form, continues investigating the problem that personality poses for modernist expression, connecting a modernist preoccupation with the face to problems of aesthetic form and expression and to the critical practice of reading. This work extends to a consideration of the new facial realities born of the Covid-19 pandemic–including masking and zooming–as well as new technologies such as Facial Recognition Technology and the widely scrutinized deepfake video. Portions of the manuscript, on Mina Loy, Gaudier-Brzeska, Joseph Conrad, and Oscar Wilde appear in Journal of Modern Literature, Criticism, and PMLA. I also write regularly on film and other aspects of visual culture, and my article on French film director Robert Bresson and the problems animals pose for narrative appears Symploke. Aside from composition courses at BMCC, I regularly teach Introduction to Literary Studies, Postcolonial Literature, The European Novel, Women and Literature, and Modern World Literature.

I am also a three time winner of the Chancellor’s Award for Distinguished Faculty at CUNY, or the William P. Kelley Research Fellowship, and my research has also been supported by the Mellon Foundation and the University of California at Los Angeles as well as other institutions.