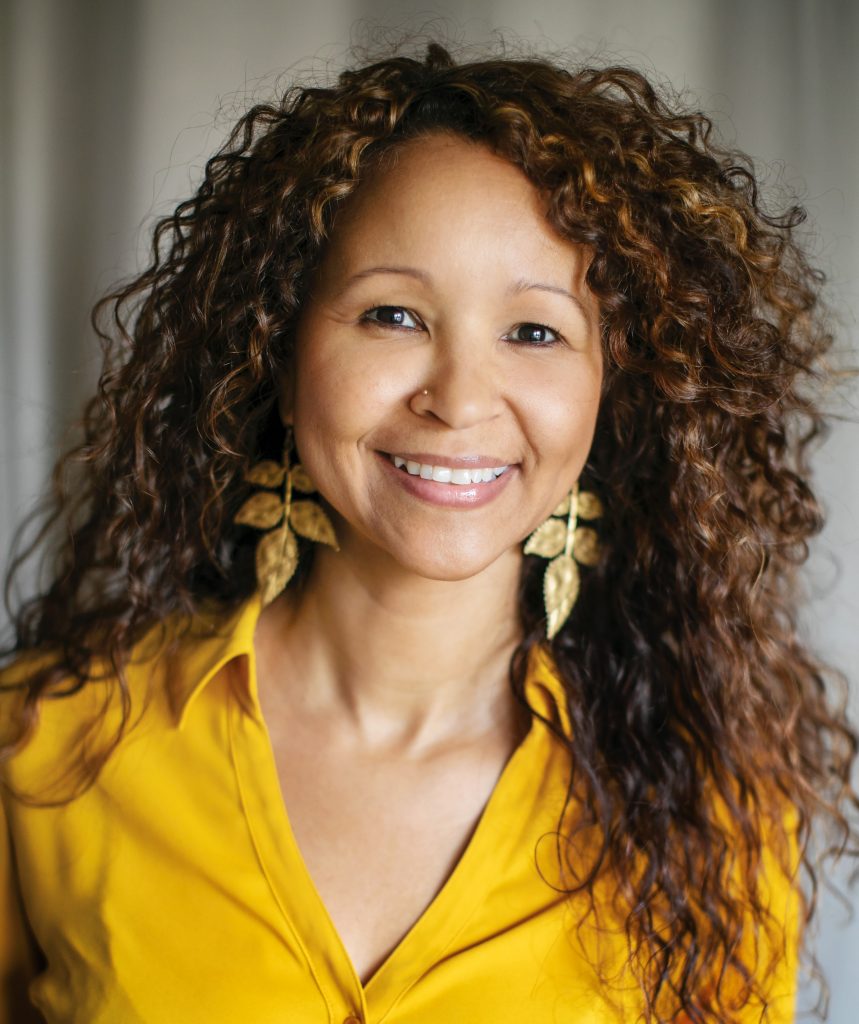 Lissette Acosta Corniel is an Assistant Professor in the Department of Race and Ethnic Studies at the Borough of Manhattan Community College, CUNY, in New York City where she teaches Dominican History and the History of Latinos in the U.S.

Acosta Corniel is a 2016 Fulbright Alumna who conducted research in the Dominican Republic on gender-based violence since the colonial period and about free and enslaved black women in Santo Domingo during the XVI-XVIII centuries. She has presented her research internationally and throughout the United States and is currently working on her book manuscript about gender-based violence, femicide, and women autonomy in colonial Santo Domingo.

3 CRS.3 HRS.
LAT 128
LAT 128 (History of Puerto Rico: 1900 to Present)
This course studies the historical conditions of Puerto Rico in the 20th century. The transition from a Spanish colony to an American possession is examined. The events and forces that created the present Puerto Rico are studied and analyzed in perspective. The alternatives to the problem of status commonwealth, statehood and independence are studied.
3 CRS.3 HRS.
LAT 131
LAT 131 (History of the Dominican Republic)
This course studies the history of the Dominican Republic from the pre-Columbian and Colonial periods to the present. It deals with the geographical, political, social and economic factors that form the Dominican nation. Emphasis is given to relations with Haiti and North America. The course also analyzes the position of the Dominican Republic in the community of Latin American nations as well as its place in today's world.
3 CRS.3 HRS.
LAT 150
LAT 150 (The Latino Experience in the U.S. (Same as SOC 150))
This course studies the varied experiences of Latinos in the United States of America. Through readings, lectures, discussions and fieldwork, students will become familiar with the group and its diverse components from North, Central and South America as well as the Caribbean, while covering representative nationalities such as Mexicans, Salvadorians, Cubans, Colombians, Ecuadorians, Puerto Ricans and Dominicans. The course will survey the history and evolution of Latinos at the same time that it explores issues of culture and identity. Other topics include family, race relations, religion, education, economic incorporation and political participation. Key issues of contemporary interest will also be explored, such as Latinos and immigration, and the impact they have on local, state and nationwide elective office.