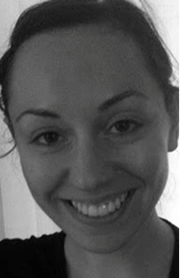 Office Hours: Please email me at akudish@bmcc.cuny.edu for an appointment

Adele Kudish is currently an Associate Professor of English, and has been teaching at BMCC since 2012. She teaches developmental writing and college composition, as well as writing-intensive literature courses (World Lit I and II, Introduction to Literary Studies, and a Special Topics course on Literature and Fashion).