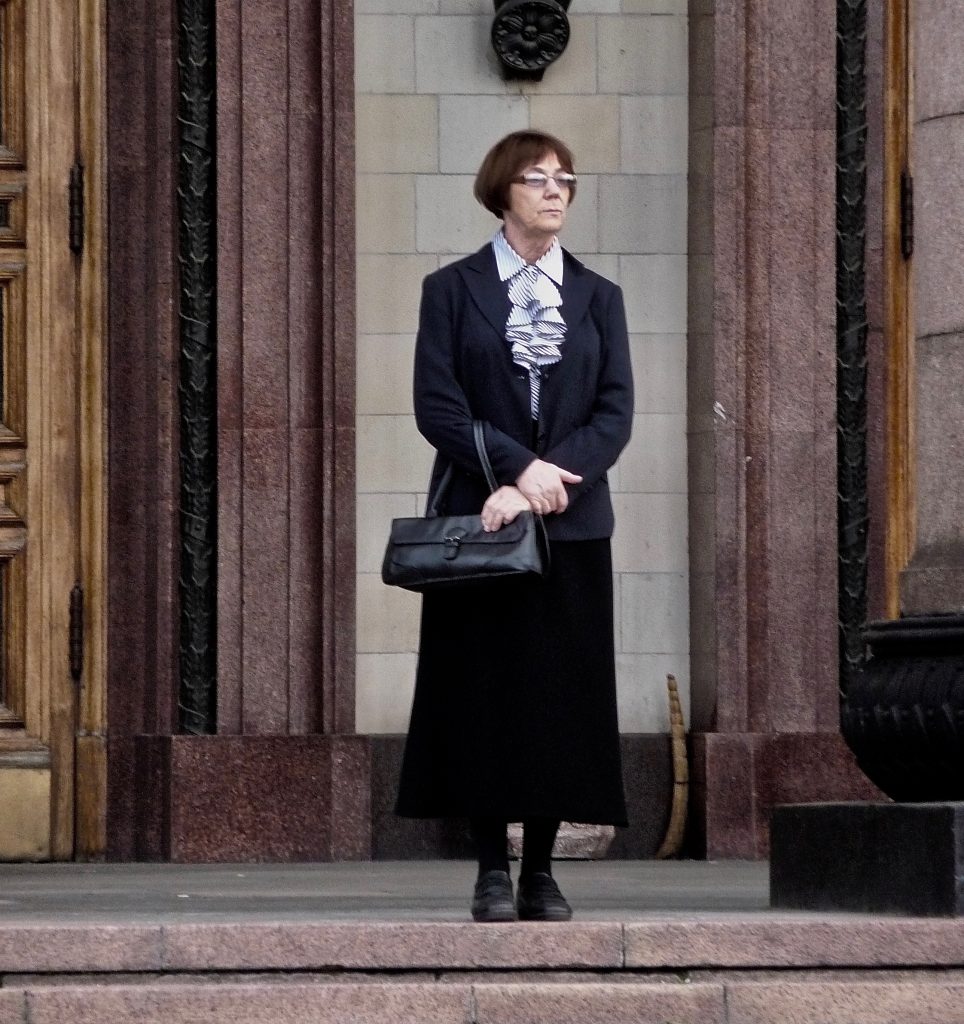 Dr. Elena Y. Nogina has authored more than seventy papers in mathematical logic and computability theory. Her results in recursive topology are included in monographs on constructive mathematics.

For many years Dr. Nogina was a tenured professor at Moscow University, which was one of the world’s leading research centers in Mathematics. She also held a research position at the Computing Center of the USSR Academy of Sciences, as well as visiting professorships at the University of Montpellier, France, and at the University of Amsterdam, the Netherlands.

Since moving to the United States, Dr. Nogina has been teaching mathematics at CUNY, first at Lehman College and then at BMCC. She has been actively involved in mentoring students. Her current research interests include modal logics of provability and proofs, and their applications in the mathematical theory of knowledge and game theory. Since her appointment to BMCC in 2004, Dr. Nogina has been the recipient of fifteen research and in-service grants, including one from the National Science Foundation. She was a visiting scholar at the University of Bern, Switzerland, and Cornell University.

For a number of years Dr. Nogina was the Mathematics Panel Chair of the University Committee on Research Awards and an elected member of the Departmental Personnel and Budget Committee.

Since March 1, 2021, Dr. Nogina has been Professor Emeritus.

INVITED LECTURES and TALKS (since 2005):